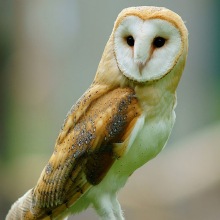 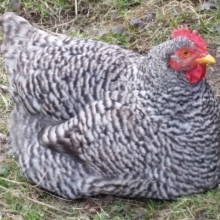 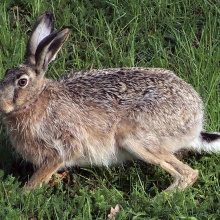 “That wouldn’t happen in Paris!” we often find ourselves exclaiming after yet another enchantingly quirky moment. A few examples . . .

The pianist is half an hour late for rehearsal and explains apologetically that he had to rescue a drowning hare from his swimming pool.

Driving home late from a concert we have to draw up sharply to avoid colliding with an owl, sitting complacently in the middle of the road. He absolutely refuses to budge until one of us gets out and escorts him to safety on the verge – he was most affronted at being accosted.

Just the other evening we were enjoying an apéro with friends on the balcony of their house in the village when their neighbour passed underneath, carrying a cardboard box. “Would you like a hen?” he said, “if not, she’s going to Maurice”. This sounded a bit ominous and our friends, who have never kept hens in their lives, immediately said yes. The box was brought up, we peered inside and saw a fluffy mass of grey feathers. “She’s called Bernadette,” said the neighbour as he left.

We went back to our wine, but after a while we realised that their labrador Lychee was sitting next to the box, staring down at it intently. She has been trained as a seeing eye dog and can cope with most things with equanimity but this was strange: a box which smelt odd, which moved and from time to time clucked! We opened it up to introduce them and Lychee leapt a foot in the air. Bernadette seized the chance to escape and it was only François’s lightening reflexes which saved her from tumbling off the balcony.  Not the sort of thing that happens in the salons mondains parisiens! 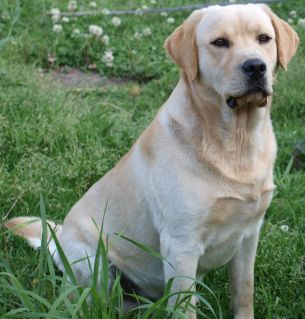 Earlier this summer we went to spend a couple of nights with Markus’s cousin who has a house in near the Mediterranean. She also has a swimming pool, a kumquat tree and a shady terrace, so it was a perfect place to escape the heatwave. We checked the weather in Arlebosc whilst we were away and were delighted to see that it was raining heavily. Hooray for the garden! It was only when we got home we discovered that not only had we left the roof windows open but also the front door! The rain had not improved the ancestral Stuckelberger table, but had fortunately missed the new computer, and moreover no ill-intentioned person had sauntered through the front door!

No, you certainly wouldn’t get away with that in Paris!